The general meeting at Le Meridien Hotel happened to be, unusually, on Friday so this was a chance for the Consulate to wish those attending a happy Australia Day.  To add to the good wishes I was able to undertake a lucky draw for an Australiana gift prize thanks to our Embassy.

Their prize involved some delicious Lamingtons I was able to source locally, an Aboriginal painting bone china plate, Aus music CD, kangaroo scarf, mini boomerang, embassy calendar & Aus/Thai flag pin. Given the large and diverse background of CEC members it was fantastic that an Aussie member was the winner.  Congratulations.

From their location on Loi Kroh Road the fun happened from 10.30am until late. After the Expat Club event I went along with some of the members for an Aussie lunch at the Downunder.  They had a sausage BBQ going as well as classic Aussie meat pies. After some food and chatting I wondered around to offer Aussies & their friends some Lamingtons that I had picked up from Ko – Jo Bakery.  Feedback was they were super good Lamo’s! Thanks to Torrie from Downunder Pub for sharing Australia Day in Chiang Mai.

This was an evening dinner and entertainment event on the Canal Road, heading towards Hangdong. From 6pm onward there were heaps of Australians and their friends in attendance. Everybody was welcome and they came along to have a bit of a laugh the Australian way! It was a great Aussie Day celebration. 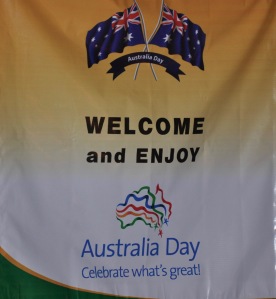 They offered an Aussie barbecue with snags, sausage rolls, steaks, big aussie burgers & meat pies as well as their normal menu.  There was Aussie wine and other cold ones that were enjoyed by the crowd. To entertain guests there was some good old live classic Aussie music belted out by Tony – looking “somewhat like Crocodile Dundee”?! This was followed by music from a local band. 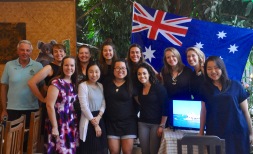 Joining in the fun 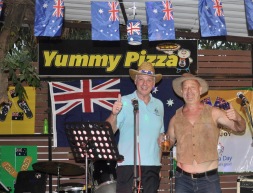 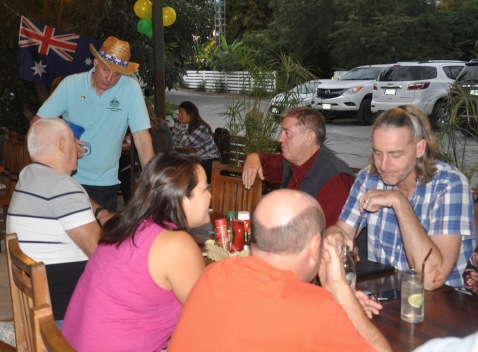 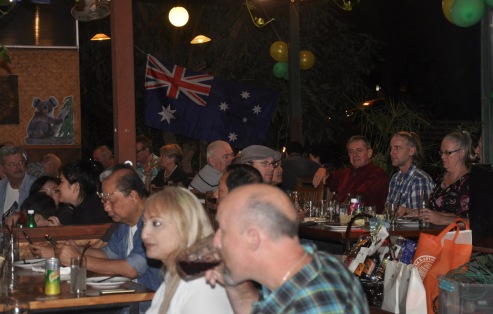 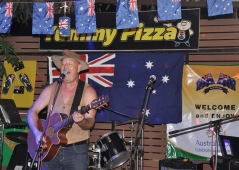 Tony belting out the tunes

some of the guests 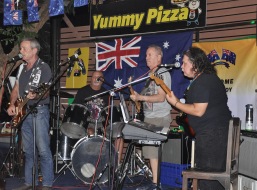 The band at play 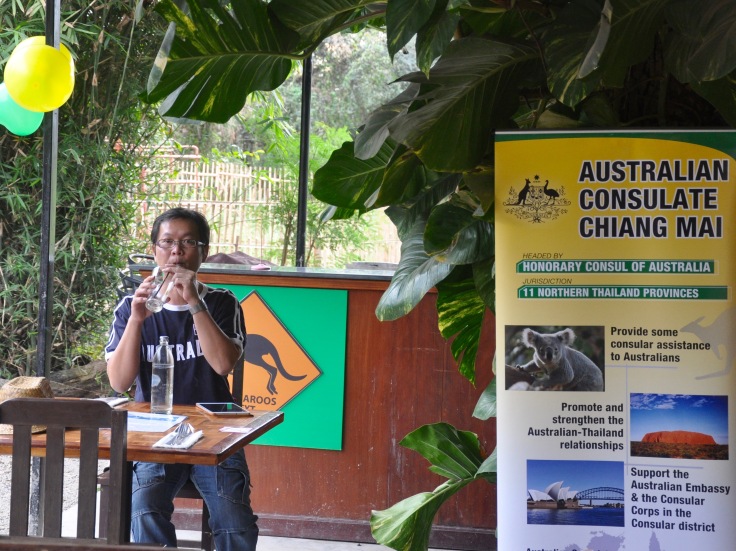 I was able to sponsor 4 lucky prize draws to add some excitement to the celebration. It provided me the opportunity to meet and greet all the people who came on the night when giving out the lucky draw tickets.  There were some great conversations had and stories told. Great Australian community networking opportunity. 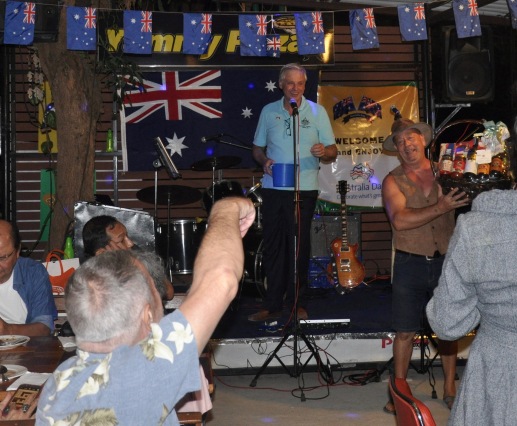 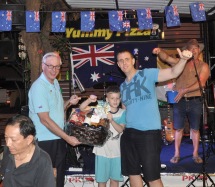 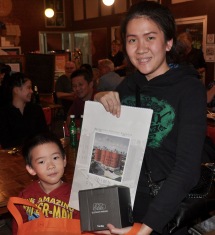 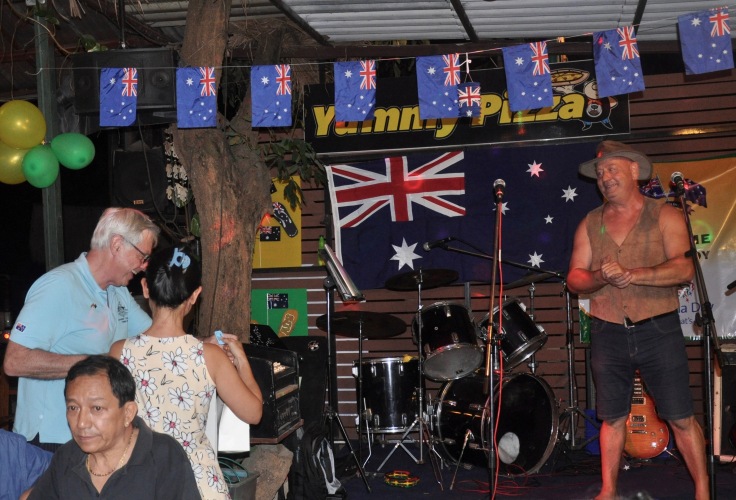 Runners up – Australiana from the Embassy

Thanks to our Friends of Australia supporters for so graciously donating prizes: 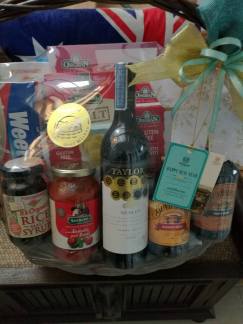 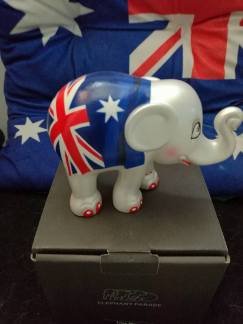 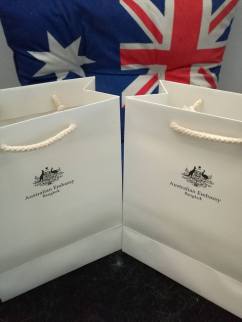 You can find these supporting businesses around Chiangmai & locate them on FB or the internet.

Thanks to Yummy Restaurant and the Downunder Pub for offering Aussie celebrations.

Happy Australia Day from the Australian Consulate Chiang Mai – until next year.

This site uses Akismet to reduce spam. Learn how your comment data is processed.

See this Embassy webpage for information on the Consular Outreach Service: